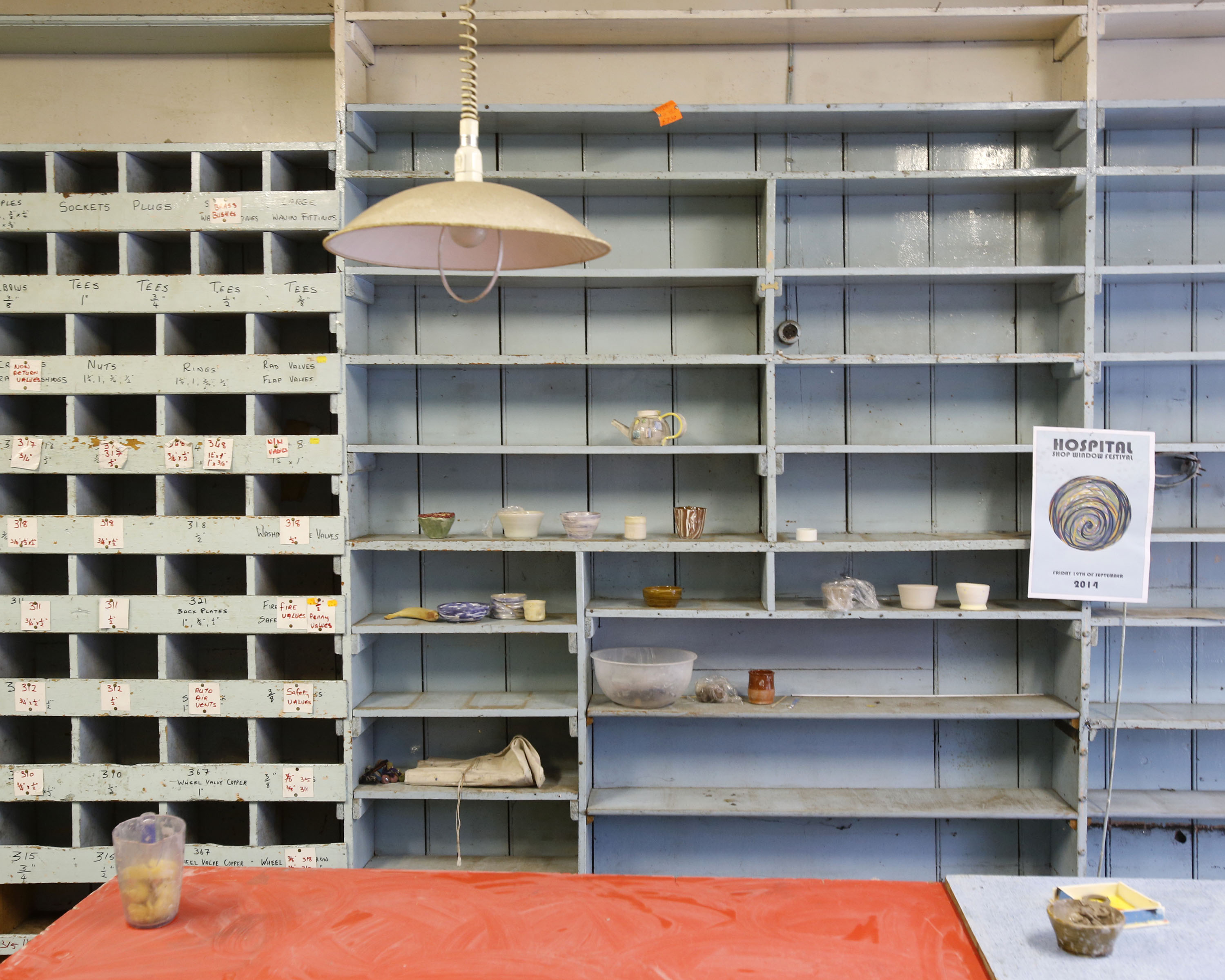 2014 has seen Limerick City celebrate its City of Culture status and for one week of September, Jacki Hehir and the core organisational group, which she formed, brought that celebration of culture to a southern town of Co. Limerick. Launching the Hospital Shop Window Festival on Culture Night on 19th September 2014, the objective was to bring art, culture and the subject of local environment to the Main Street of Hospital, Co. Limerick, utilising the town itself as a living and working art space, allowing free and unlimited access to the people of Hospital and the greater Ballyhoura region. 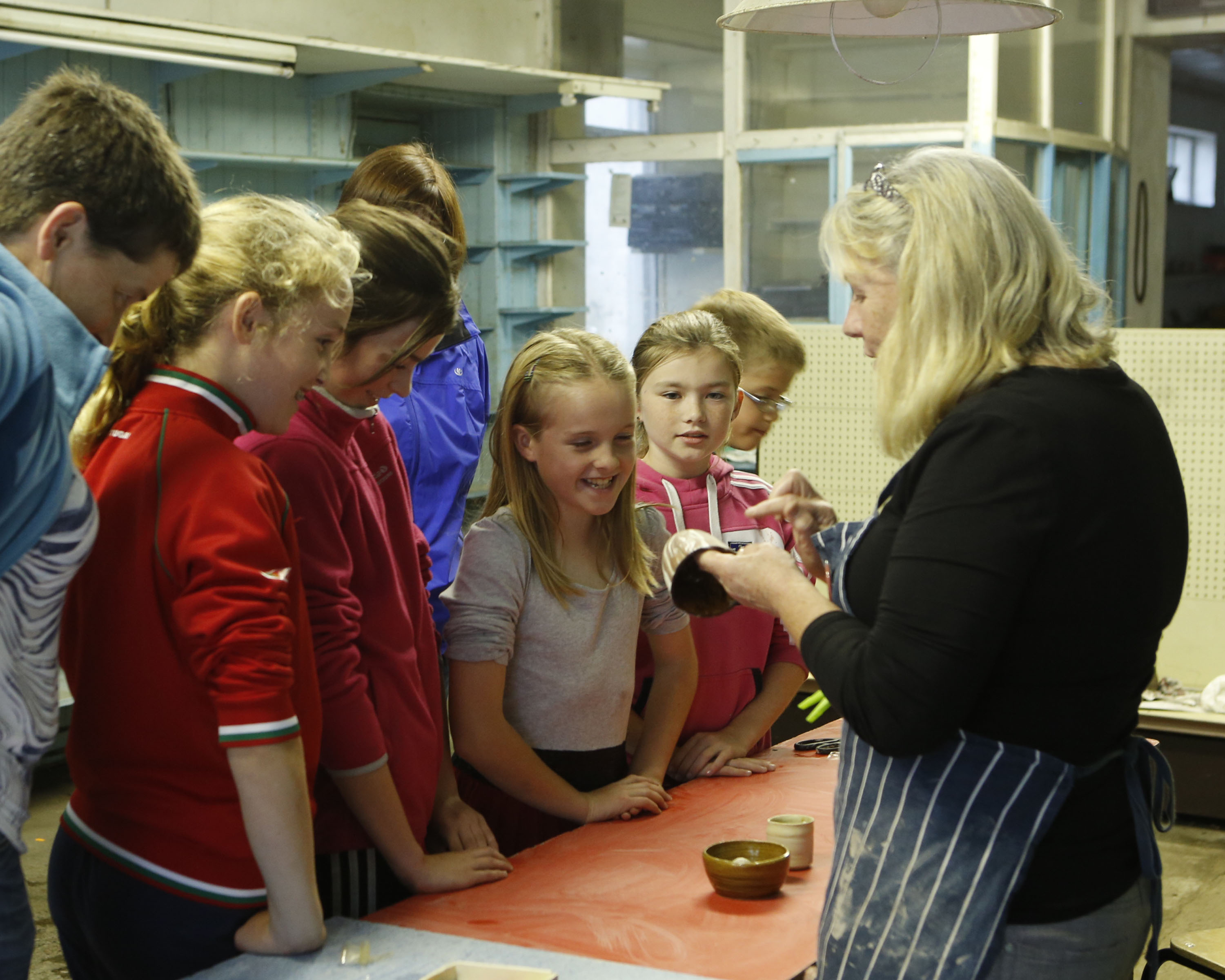 The Hospital Shop Window Festival (SWF), through the employment of professional and creative practices and engagement on a local and environmental level with voluntary community groups and institutes that are already established in the town; recognises local histories, stories and ideologies that highlight the importance of living within a rural community. These are some of the prominent factors of identifying oneself with where it is we call home and it is also the key element, which inspired the SWF organisers to appoint the theme of “Home” to this year’s first Hospital Shop Window Festival. 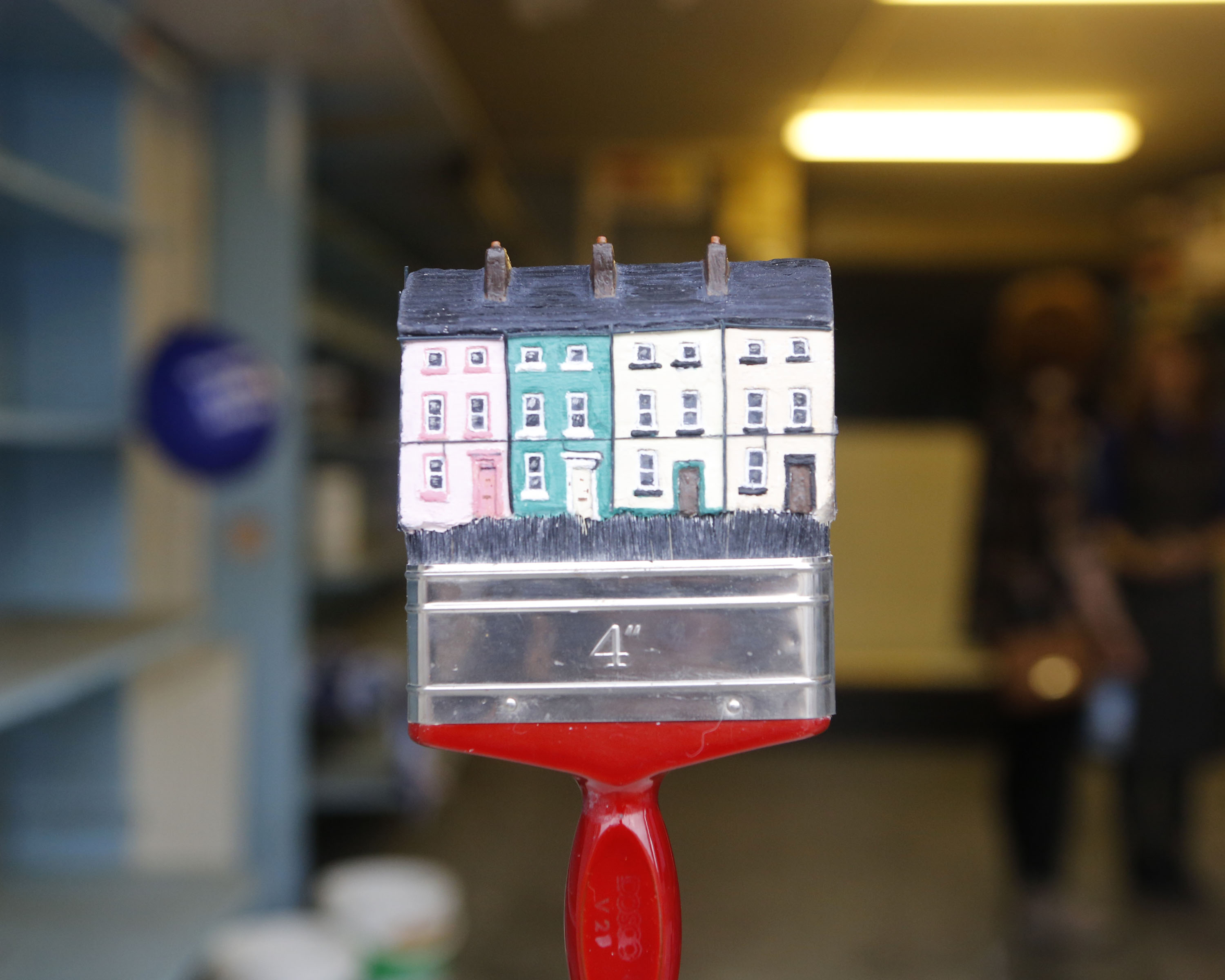 Under the initiation of Lead Artist Jacki Hehir, The Hospital SWF sets out on an annual basis to officiate the practice of contemporary art and culture in Ireland by exhibiting, through participation and partnership, high quality contemporary art on the Main Street of Hospital. The strategy engaged proposes to break through some of the elitist centralisation that is associated with art, giving it a common ground and a new audience, in a rural context. The Hospital SWF endeavours to inaugurate new understandings in relation to how one may experience their very own sense of place and enhance community growth through the participation of local voluntary groups, shop owners and artists working alongside each other for the organisation of the Festival.  The Festival also sets out to provide a working platform for local artists to apply their professional skills and training to the area in which they live, opening up a new opportunity for further encounters between art and the everyday.

Working in conjunction with a selection of professional artists from across Ireland who exhibit their work on the shop windows of the Main Street of Hospital in Co. Limerick, the Hospital SWF is in fulltime engagement with Hospital’s Community Council, The Hospital Tidy Town’s Group, The Hospital Active Involvement Group, and the Family Resource Centre which are all based in the town itself. The Hospital Shop Window Festival for its first year of cultural celebration incorporated the active participation of twenty professional artists in twenty different venues around the town. Launching the Festival on Culture Night, 19th September 2014, venues such as Hair Salons, Butchers and an Off-Licence along with Civic buildings, such as The Community Hall, The County Library building and The Hospital Family Resource Centre were working in partnership with the Festival. Five of the participating artists (including Lead Artist Jacki Hehir), in Hospital SWF 2014 were graduates of/and participating post-graduates of Limerick’s School of Art and Design, MA SPACE, a contributing factor to the highly professional manner that the Festival adheres to. 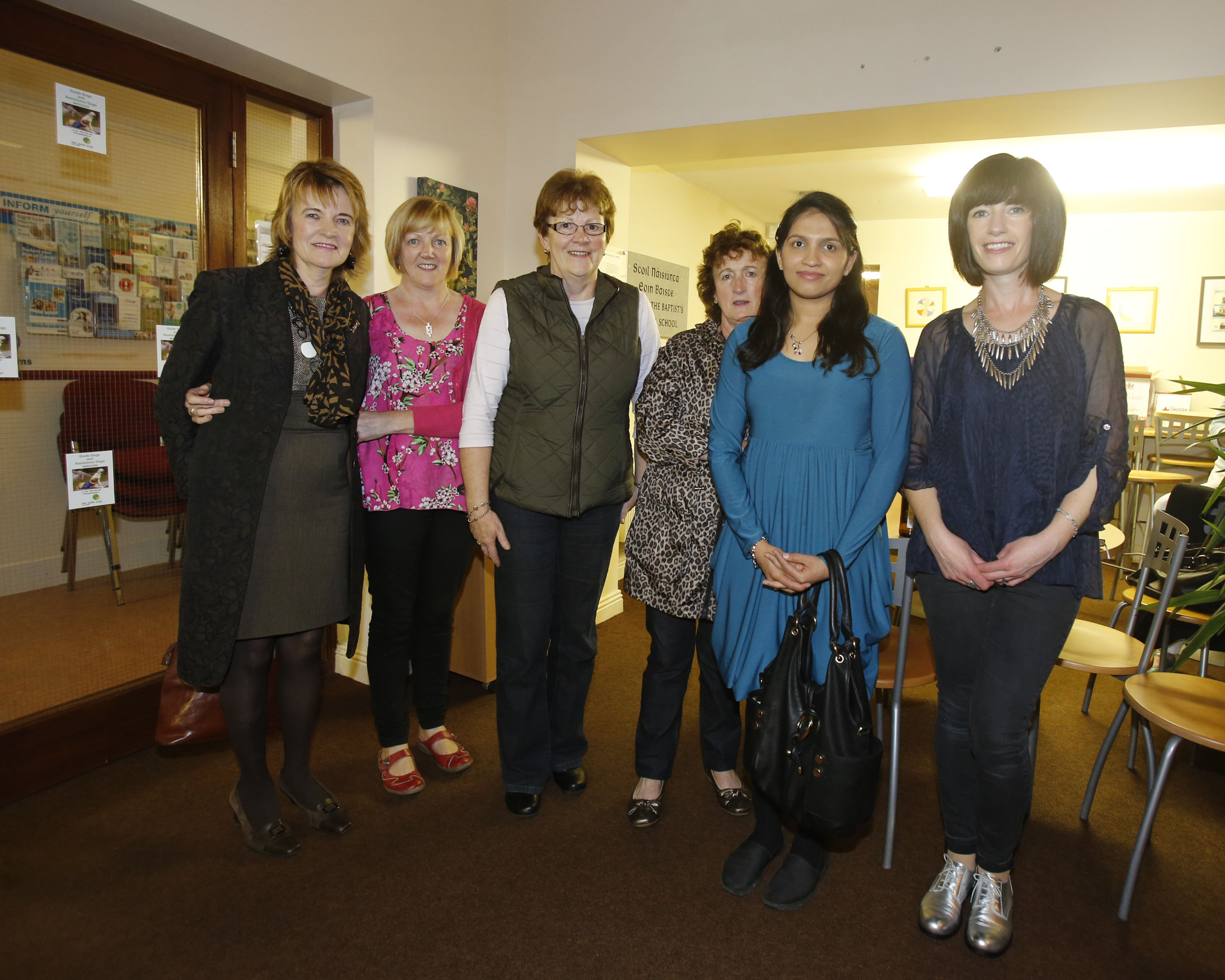 The Hospital Shop Window Festival 2015 endeavours to develop up on a more comprehensive working relationship with the three educational institutes that are based in the town, John the Baptist Secondary School, Scoil Íosogáin Primary School and VEC Youthreach and Knockainey National School in the adjoining village.